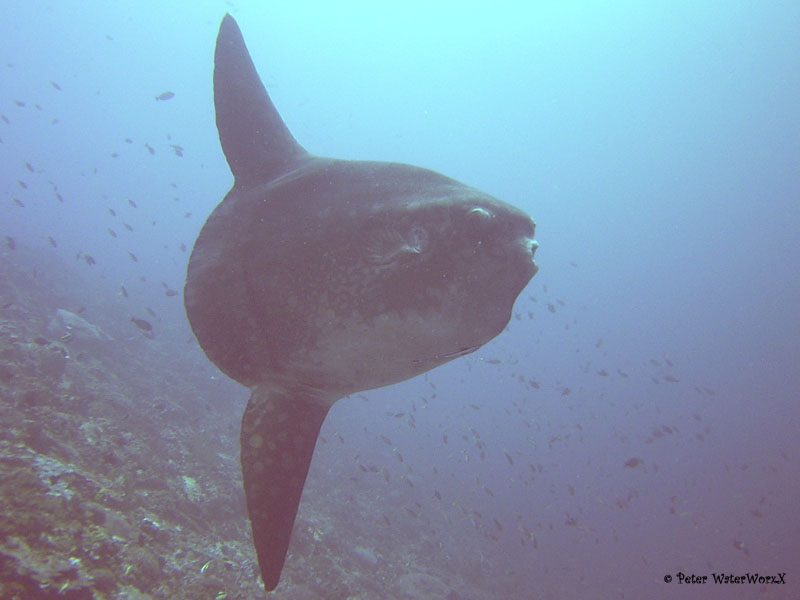 The gigantic Bali Sunfish - Mola Mola is one of earth's most elusive creatures.

Ocean Sunfish, or Mola Mola is the largest bony fish in the world. It is a unique pelagic fish and specimen of ocean sunfish have been observed up to 3.3 meters in length and weighing up to 2.500 kg.

Those mysterious Ocean Sunfish inhabit the waters around Bali all year round.

The best time however, to see these Mola Mola, is during the dry season from June to November when the upwelling brings colder water from the abyss to the surface. 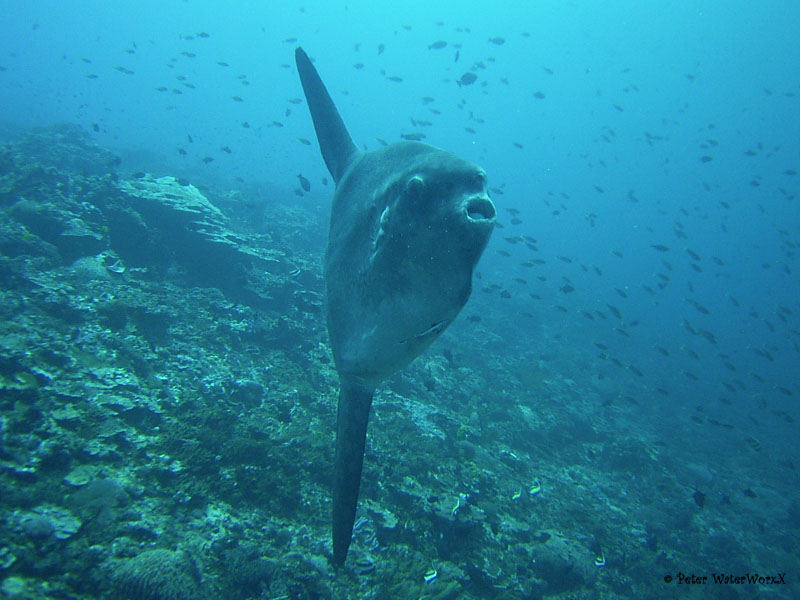 Chances to see Sunfish - Mola Mola in Bali are good at anytime from June/July to November.

To increase your chances of encounters with greater numbers of Sunfish - Mola Mola in Bali we suggest to have a look at the following dates before planning your 2020 Bali Sunfish adventure.